Music in the Mountains

Come one, come all!  We have a phenomenal music scene here in the Winter Park Fraser Valley.  Before I fill you in on the incredible music for the summer of 2016, let me give you an idea of our area.

The Winter Park Fraser Valley sits at the southern end of Middle Park.  We are home to the world-renowned Winter Park Resort.  Summer and winter activities abound in our area;  from skiing, snowshoeing and snowmobiling in the winter to mountain biking and hiking in the summer – there is something for everyone!  And just 20 minutes down the road, you can access Lake Granby, Shadow Mountain Reservoir and Grand Lake.  Just beyond Grand Lake is Rocky Mountain National Park, one of our nation’s most visited national park.

Now, on to the music!  The summer of 2016 will prove to be an incredible season full of wonderful music.  We have our free Thursday nights (High Note Thursdays) in the Park in downtown Winter Park and free Tuesday nights in the park in Fraser that run from the end of June through August.  We’re home to the always packed and 14th Annual Blues From The Top Blues Festival which will be held on June 25th and 26.

On July 16th and 17th, come up to the Town of Winter Park for the 34th Annual Jazz Festival!  The final lineup can be found here but let me tease you with a few names – The Isley Brothers, Hazel Miller, Dotsero and Anthony Hamilton!

The new festival in town is The Divide Music Festival, which will take place from July 22nd to July 24th on the grounds of the Colorado Adventure Park just outside of Fraser.  The proposed lineup is absolutely unbelievable.  Some of the bands that will appear are:  The Fray, Saint Motel, Blondie, Cake, Jr Jr, Kid Cudi and more.  The schedule will be finalized in May.  There is lodging available, plus there is plenty of camping available in the area.  This is the best week of the year to do some hiking up in the gorgeous Colorado Rocky Mountains if you have time between acts!

Plan to come up to the Fraser Valley and Winter Park Resort this summer, you won’t be disappointed! 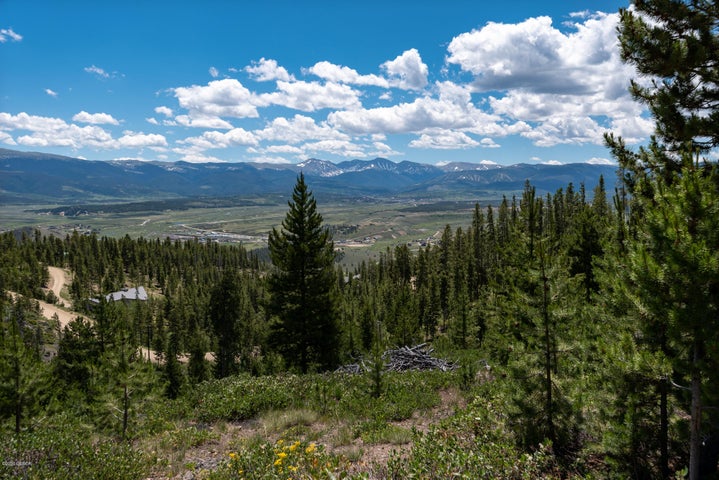 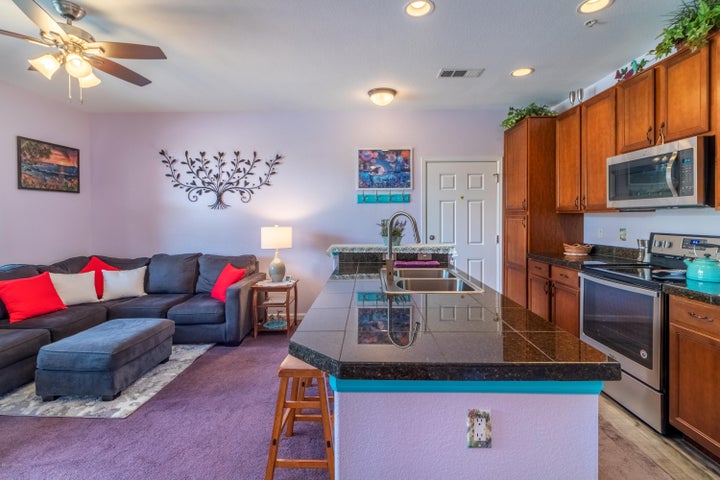 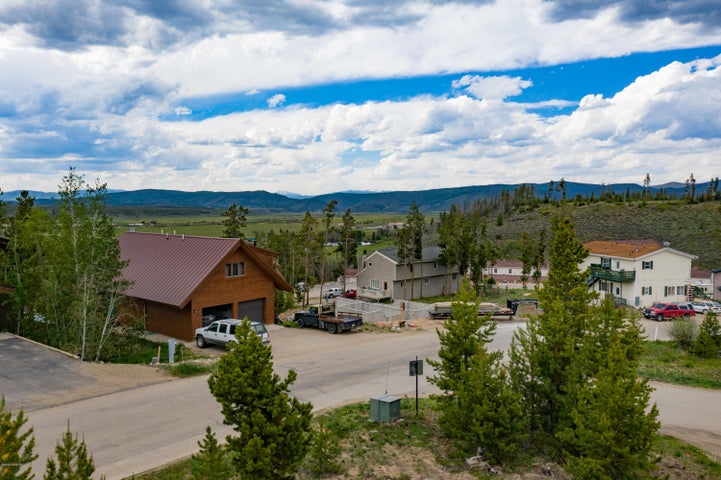 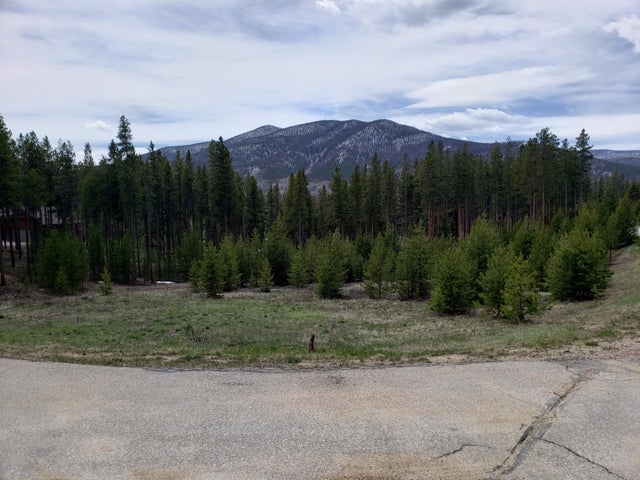