Craig loves to fish.  He cherishes quiet moments spent alone next to a favorite fishing hole.  Like all anglers he relishes the challenge of catching a wily opponent.  He had looked forward all week to his Sunday morning fishing trip along the Fraser River.  The morning arrived just about as perfect as it gets.  The clean, fresh mountain air was crisp with a slight chill and the river was running fast with the spring meltoff.  The sun was bright and the morning sky was a luminous shade of light blue with wisps of white clouds gently floating over the nearby snow covered mountain peaks.  In short, it was a beautiful spring morning in the Fraser Valley.  The typical average morning that has made the Valley a favorite mountain destination for Colorado residents.

Suddenly, a fish gently began nibbling at the end of Craig’s fishing line.  He became so focused that he paid no attention to the rustling sound of leaves behind him.  Probably a squirrel or some other harmless forest creature scampering about for their breakfast, he thought.   Within moments another sound occurred that was louder and closer, like large twigs snapping.  You know the moment.  We’ve all experienced it – its’ that moment in time that makes the hair on the back of your neck stand up and sets off alarms in your head.   As Craig turned to see what the source of the noise was he came eye to eye with a large Bull Moose!  Worse yet, its huge antlers were set for an all out charge and he was much too close for comfort.

Craig, a firm believer that discretion is the better part of valor, quickly scrambled to his feet and began a fast retreat from his new neighbor.   In his haste, he lost his balance on the slippery rocks of the river bank.  While scrambling to keep his balance his fishing pole went flying as he stumbled and fell into the cold river.   The Moose, realizing his quarry was trapped, nonchalantly walked forward while keeping his eyes locked on Craig’s.  Oh no Craig thought, what to do, what to do.  Realizing there was no escape he laid back and waited for his faith to be decided.  The Bull Moose stepped up and lowered his antlers to Craig’s chest pinning him to the ground.  Thoughts of loved ones and a life ended too soon sped through Craig’s mind.  Incredibly, the Moose lifted his antlers and with an air of accomplishment turned and sauntered away!  The Bull appeared to be content that he had made his point that this was HIS fishing hole and it was best to be avoided.

Craig suffered a cracked rib and the pain that goes along with it but what hurt the most was that the Bull Moose had stepped on and broken his fishing pole…  Perhaps an intended exclamation point to the message being sent? 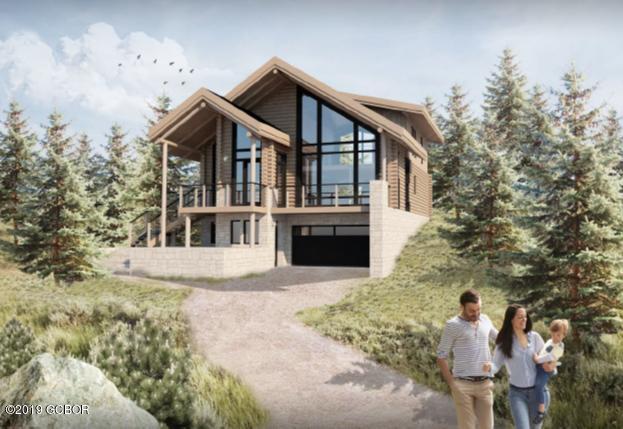 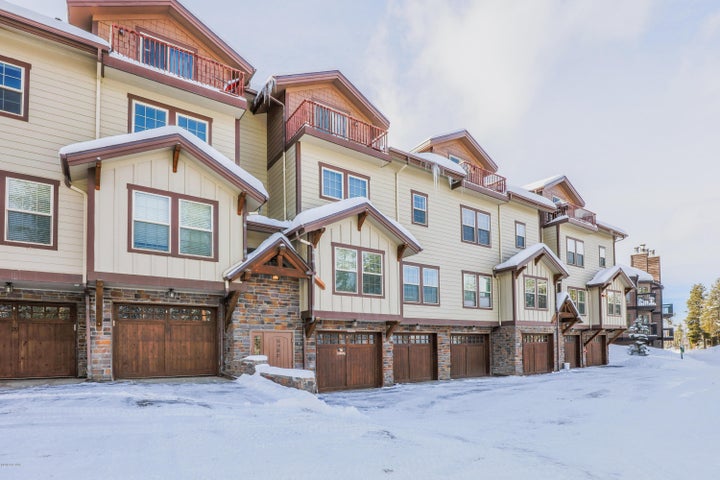 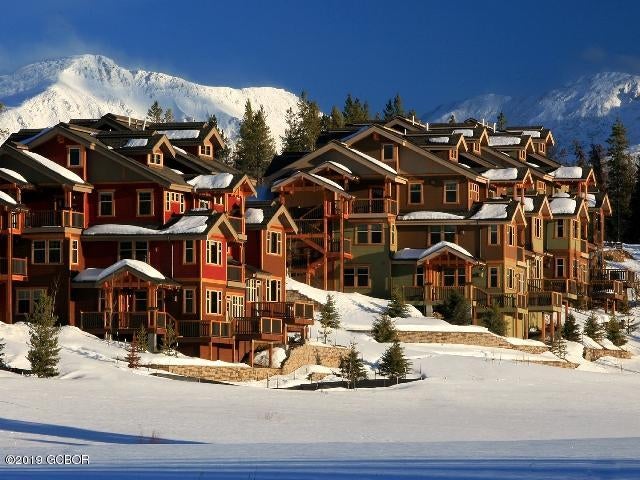 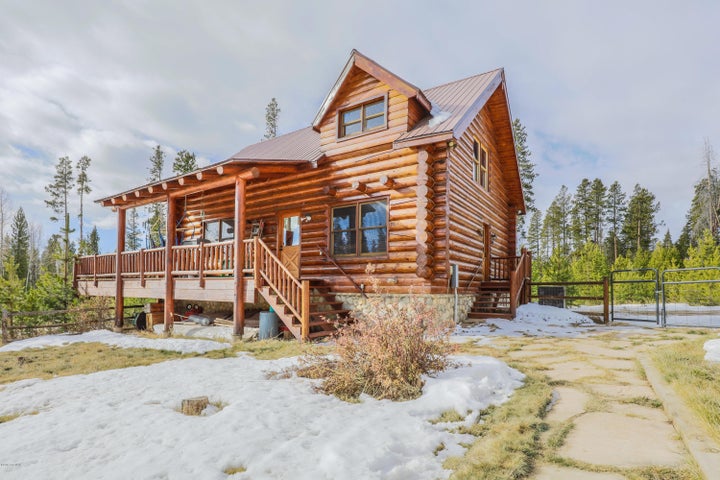