Press Release copied from the Town of Winter Park Website

Winter Park’s elegant new permanent stage will accommodate existing summer concert and year round event usage while creating a unique sense of identity that reflects the character of the region.

For many years, Winter Park desired a permanent stage that would accommodate the existing uses of the summer concert and event series while allowing future programs to grow and accommodate year round usage.  In 2014, the Town contracted with Semple Brown, one of the most recognized and respected performing arts design firms in the Mountain West, to design a stage that fulfills that desire.  Semple Brown’s ultimate and striking design, which features a 2,600 square foot handicapped accessible stage, will replace the Park’s demountable structure used since 2008 for summer festivals and a variety of events programming. Designed to reflect the modern identity and character of one of Colorado’s favorite mountain communities, the eye-catching stage will evoke the natural imagery of the snow sports and mountain terrain that surround the Town of Winter Park and Fraser Valley.

“This was such a special project for our design team as we all love Colorado’s mountain communities and understand their significance to our state,” said Tom Gallagher, AIA, principal of Semple Brown Design. “We are thrilled to have the opportunity to work with the Town of Winter Park, and to have created a design inspired by their long-term vision for their community and Hideaway Park.”

The stage, a concrete and stone structure, will rise from a solid, earth-bound base. A large, dynamic canopy emulating “first tracks,” drifts and moguls—consisting of white painted steel, a white membrane roof and wood slat ceiling—will float over the stage as it gently twists and curves skyward over the stage and structures below. The front of the stage cascades down into the seating bowl to lesson the impact of its sightline required height and provide seating areas facing back into the bowl to activate the stage during the non-festival uses. Because the bowl will be used as a sledding hill during the winter, the front stage seat-steps will provide a place for observers to watch the action and as they enjoy a panoramic view of the ski mountain and continental divide to the south.

“This iconic stage design will truly be the capstone of Hideaway Park,” said Winter Park Mayor Jimmy Lahrman.   “Working with the creative design team of Semple Brown and the experienced construction firm of Big Valley has allowed us to significantly enhance the experience for our guests as well as provide another year round amenity for the local community.”

About the Town of Winter Park:  The town is located ninety minutes northwest of Denver in Grand County Colorado.  Its highest point, 12,060 feet above sea level, makes it the highest incorporated town in the United States.  Winter tourism encompasses a majority of the local economy with a top ten rated ski resort within its boundaries.  The area is also becoming a four season vacation destination with an idyllic summer climate and a plethora of biking, hiking, fishing, rafting, and camping opportunities.  Winter Park was most recently designated Mountain Bike Capital, USA.   For more information, please see: www.wpgov.com

About Semple Brown, PC: Semple Brown has built a reputation over the last 33 years for being one of the most respected full-service design firms in the Mountain West. Since its co-founding by Sarah Semple Brown, FAIA and Rusty Brown, AIA in 1982, the firm’s genuine passion for delivering great design has resulted in some of the most prominent, award-winning projects in the state, as well as a long list of high-profile and repeat clients. Described by 5280 Home as “Denver’s premiere architectural firm,” notable examples of Semple Brown’s work include The Armstrong Center for Dance, the Ellie Caulkins Opera House, the new Parker Arts, Culture and Events Center, the restoration of Larimer Square and renovation of Denver Pavilions and Kent Denver School’s new Dining Hall and Yates Pavilion. Semple Brown has also designed many of Denver’s most beloved restaurants, as well as numerous Colorado residences. In recognition of its design excellence, the firm has also received more than 100 design awards from a variety of esteemed groups. For further information, please see: http://www.semplebrown.com. 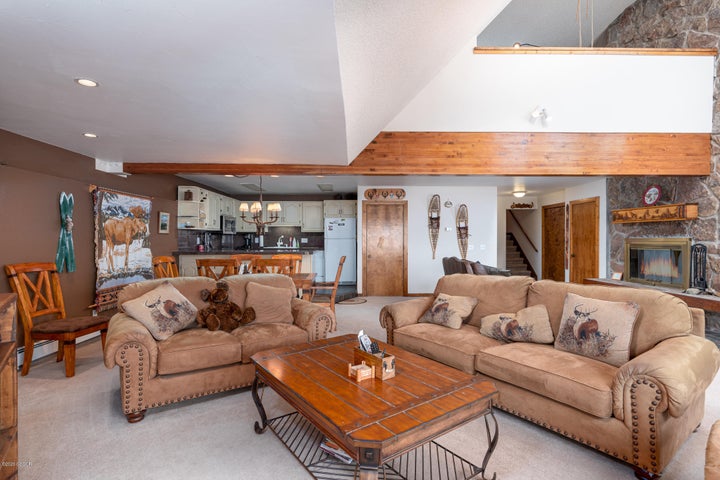 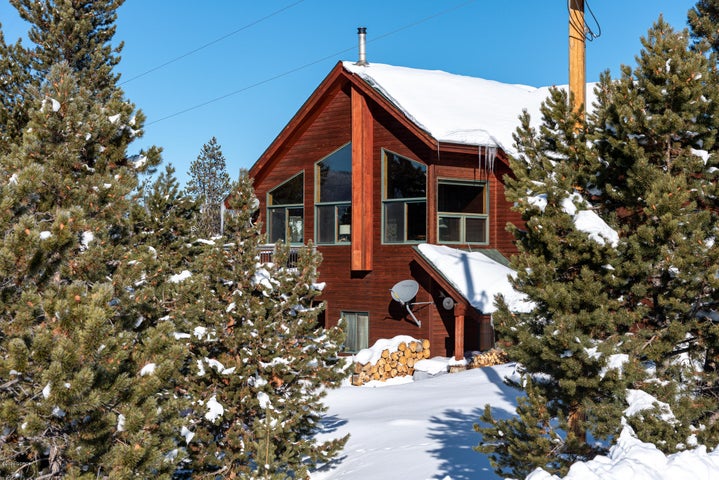 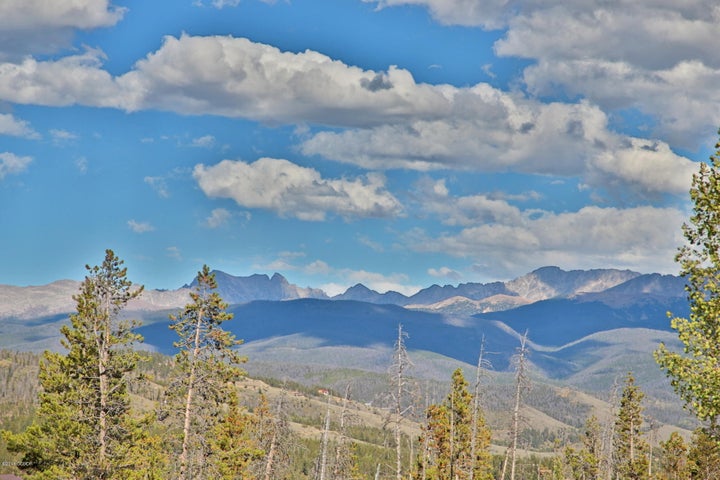 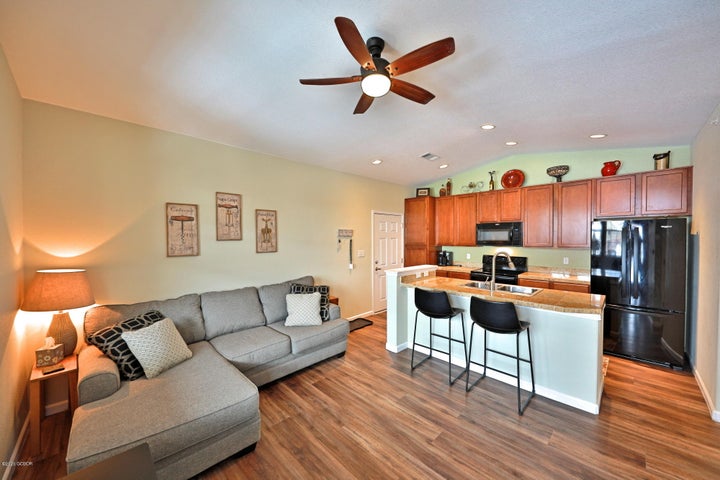