Bring Back the Ski Train – by Eliza Jane

One can only hope that that the future will bring the ski train back to Winter Park, Colorado. The train was instituted by the railroad in 1940 and ran from Union Station in Denver, Colorado for 56 miles to Winter Park Resort. The train’s scenic route left Union Station and traveled through northwest suburban Denver, nearly parallel to South Boulder Creek, past Pinecliffe and Rollinsville. The picturesque ride took passengers through 29 tunnels ending with the 6.2 mile long Moffat Tunnel located at the base of Winter Park Resort. At 9,239 feet high the Moffat tunnel is the highest tunnel in the United States.

Due to increasing cost, liability and insurance coverage the ski train is no longer in operation. The ski train made its final run to Winter Park on March 29, 2009. However, passenger trains continue to run on the tracks through Amtrak. Amtrak brings travelers to the station located in downtown Fraser from Illinois, Missouri, Kansas, Utah, Nevada, California and more. With the nightmares of traffic, avalanches and road closures along the I-70 corridor, I believe the ski train would be a sustainable alternative to the grid lock. 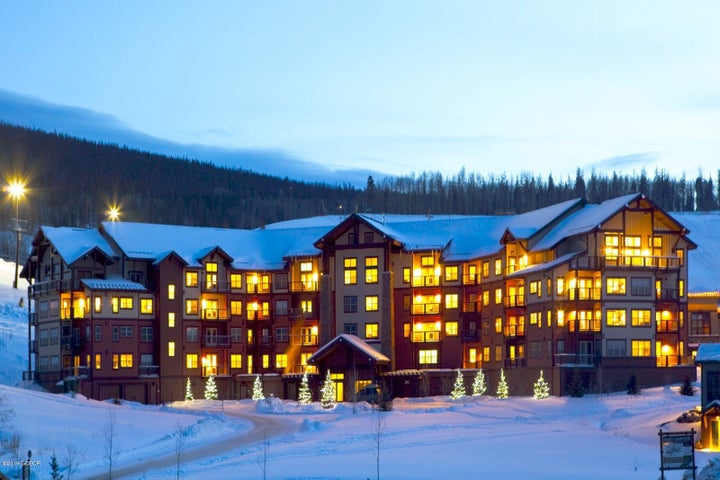 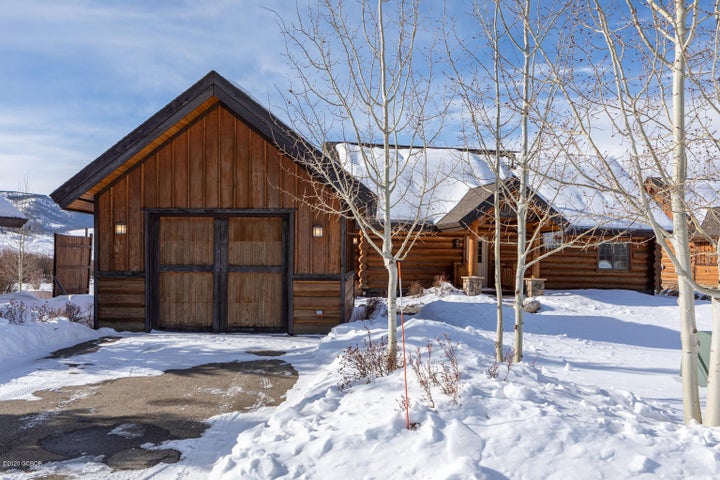 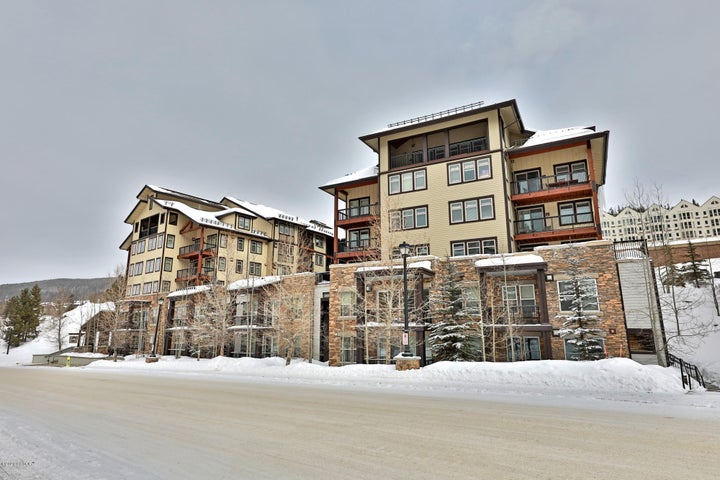 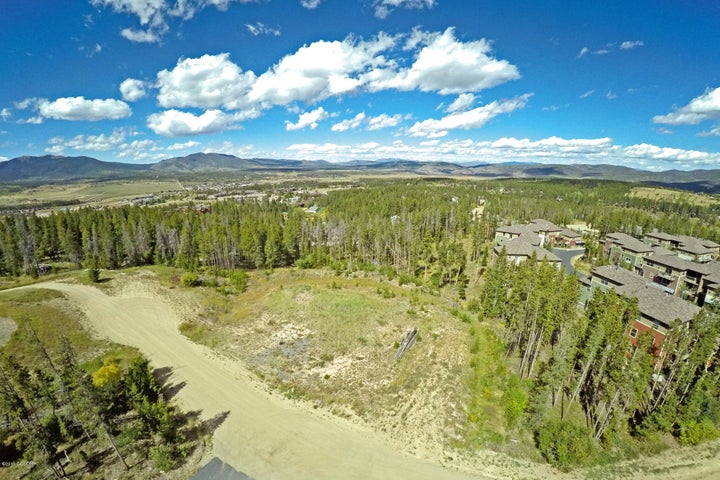