All Aboard? – by Ron Owens

On September 18, 2009, the Denver Post reported that Omaha-based Union Pacific Railroad (whose permission had to be obtained to use its’ tracks), agreed to allow Iowa Pacific – the new owner/operator – to use the same route the previous Ski Train owners used.   UP spokesman Mark Davis said: “Union Pacific has approved Amtrak’s request to run the Ski Train as special Amtrak trains.”     Chicago-based Iowa Pacific Holdings, which operates freight and excursion trains in six states, including Colorado, wants to take over the Winter Park Ski Train service.  Iowa Pacific President Ed Ellis says the new train would use his company’s equipment and Amtrak would provide the crews.  His company owns and operates the Alamosa-based San Luis and Rio Grand Railroad and the Rio Grand Scenic Railroad.  Mr. Ellis has stated that his company’s fleet of modern, high capacity train cars are used in Southern Colorado during the summer tourist season but are largely idle in the winter.   Therefore, using these idled cars for the winter Ski Train becomes a win-win for everyone.      A remaining challenge for the new Ski Train operator will be to establish access to the temporary rail station that will be used during the 3 ½ year redevelopment of Denver Union Station.   Current rehabilitation plans call for a new commuter-rail and passenger-rail terminal that will handle four FASTrack trains, Amtrak and other passenger trains, such as the Ski Train.  During this construction period, it is expected that a temporary rail station will be located at 21st and Delgany Streets, just northwest of Coors field in the building currently occupied by the Light Bulb Supply Company.     Discussions are underway amongst the involved parties regarding the on-going expenses of this temporary rail station as well as parking needs, rent costs etc.   Stay tuned – hopefully, we will hear the familiar sound of ‘ALL ABOARD’  soon. Then, we can also celebrate Seventy wonderful years of uninterrupted Ski Train service! 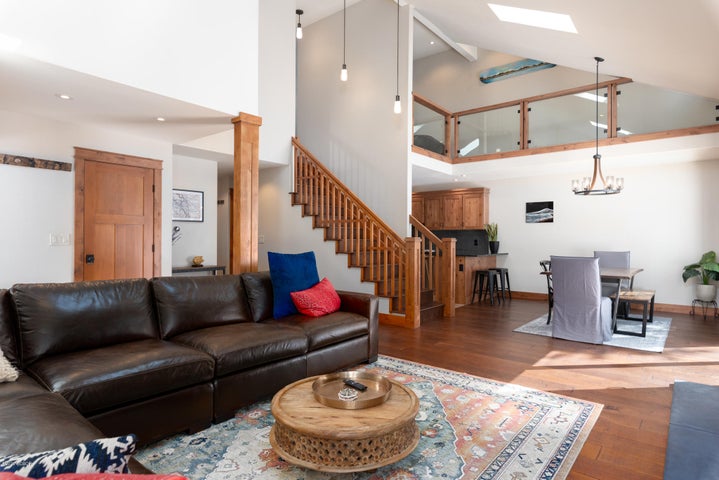 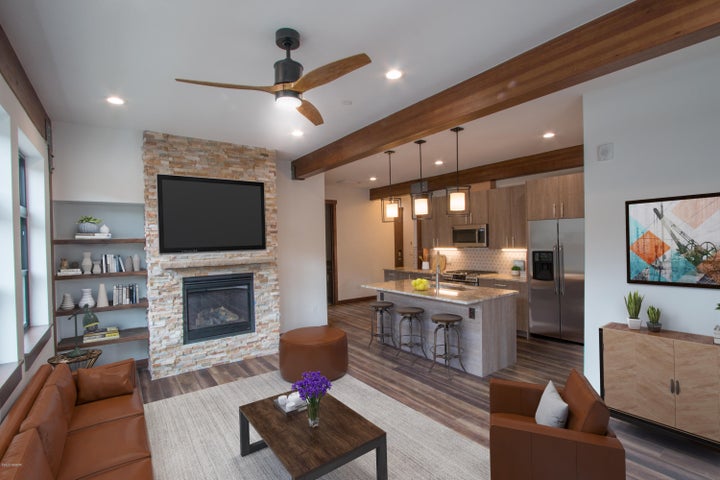 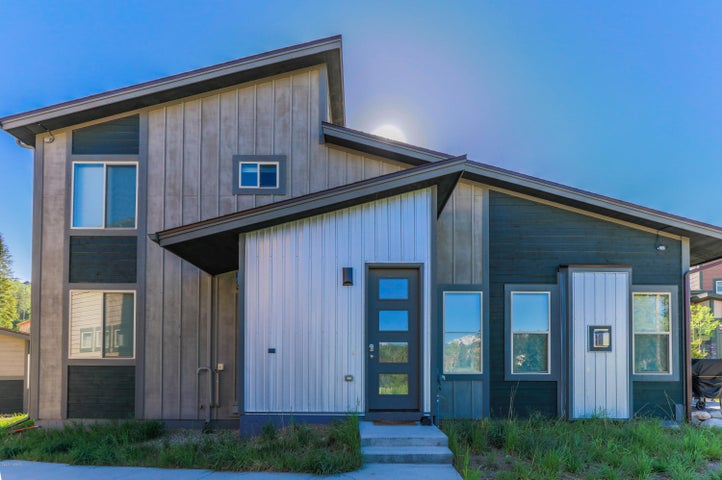 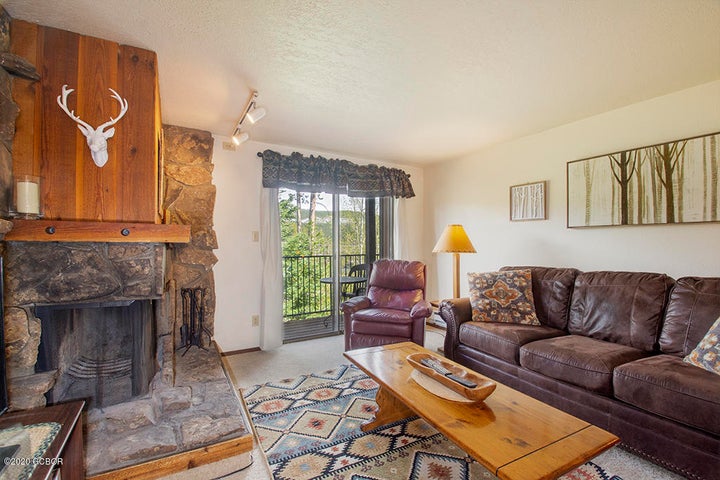